Letter from Augustus Hesse from Fort Ramsay to Deborah Weston

Augustus Hesse has received the box sent to him by Miss Deborah Weston. He thanks Mrs. Weston for the tea and sugar. The weather has changed to winter. It snowed four inches, then cleared at the time of the eclipse of the moon, and became very cold. They have been busy building a stable for the horses and staking their tents. They have a fireplace in the tent, with a chimney in the rear, but not quite finished. Augustus Hesse was promoted to the rank of corporal.
In the postscript on page four of this manuscript, Augustus Hesse thanks Deborah Weston for enclosing a stamp. He said: "I can't buy none for it got not a cent of mony [sic] in my possession. We dit [did] not get our pay yet but the List is giving [given] in a month ago! 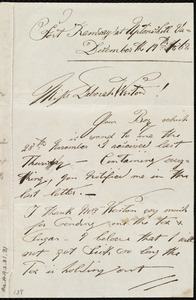 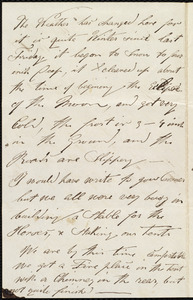 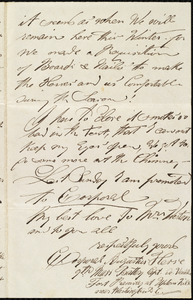 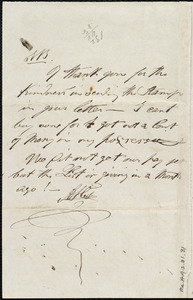